The Oxley-led CONSORTIUM includes Oxley that takes up a 40 percent stake in the consortium; the balance is equally split among Lian Beng Group, Unique Invesco Pte Ltd and Apricot Capital. Unique Invesco is a 37.5 percent indirect associate of KSH Holdings; Apricot is the private investment firm of Super Group’s Teo family. The consortium also has to pay $195 million in estimated charges to top up the lease to 99 years and intensify the land use.

Each unit is expected to receive between S$2 million from the sale, higher than the previously estimated S$1.6 million to S$1.7 million, ERA said. The estate had 69 years left on its lease. 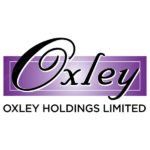 Information on Enbloc of Serangoon Ville that will transform into Affinity @ Serangoon.

In July 25th, 2017, the tender was closed and a total of 5 competitive bids were received with prices well above the owners’ asking price. More than 80 percent of the owners agreed for an en bloc sale, which resulted in the property to put up for sale. After the sale is completed successfully, and conditions met, each owner will receive about S$2 million for their property. As usual, before the project launch announcement, it has to undergo some pending government paperwork and clearance from the authorities for a full go-ahead. As of now, Oxley Holdings has officially announced the name to be Affinity @ Serangoon. This new Condo launch in Singapore is expected to build great hype and excitement since it is located in a premium matured estate.

Since the CONSORTIUM leading this project is a major player in the industry, there is hardly an occasion when an obstacle has stopped or delayed a project as massive as this. Affinity @ Serangoon will be built with the family in mind and will consist of approximately 1052 units, with strata landed and 5 commercial shops. Featuring units with a variety of 1br to family-sized units, most of the units will be north-south facing and enjoy convenience and amenities in Serangoon North mature estate.

According to sources, this new development of the Affinity @ Serangoon condo is calculated to feature a land rate of $835 per sq ft per plot ratio. Oxley has been famous for developing luxurious condos and units for residential purposes and it is highly likely that this project will also be fully developed for a luxurious unit, resembling most of Oxley’s significant projects. 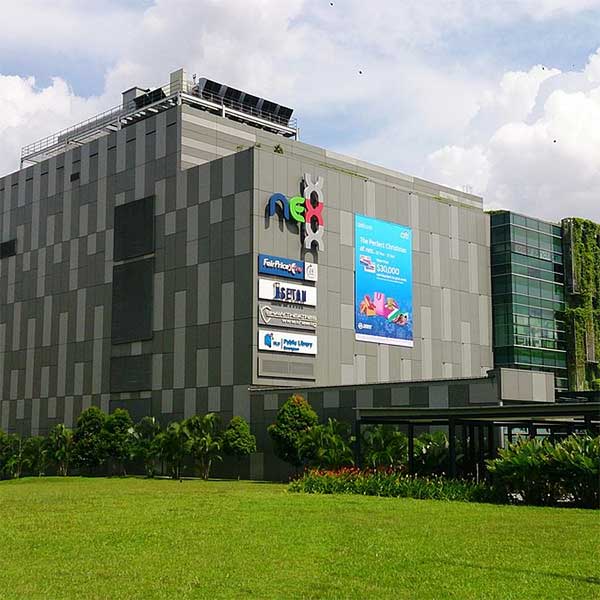 Serangoon Gardens was formerly a residential estate for the British (and some Australian and New Zealand) soldiers and airmen, where some of them were based in the nearby RAF (Royal Air Force) Chia Keng Camp, until the early seventies.

The name Serangoon is likely to be derived from burong ranggoon, referring to a species of black and white stork that lives around Sungei Serangoon (formerly called Rangoon River). Satu, or one in Malay, was added to the name, thus becoming Saranggoon. This name was used for a long period of time before it eventually evolved to Serangoon. During the Japanese Occupation, large plots of flower farms were cultivated in this region, leading to the naming of the estate as Serangoon Gardens.

URA Masterplan For Developing Serangoon Where Affinity @ Serangoon is

The site is within URA’s Serangoon Planning area. Comparative developments in the area include Kensington Park, Affinity @ Serangoon by Oxley Holdings. Slightly further to the East will be Terrasse. There has been a drought for new condominium launches in the estate and so Affinity @ Serangoon will together with Keppel and Wingtai The Garden Residences will rejuvenate and revitalise the entire area and neighbourhood, the value of the estate will be raised and tremendous amounts of activities and vitality will be injected into the estate.

Hype and Launch of Affinity @ Serangoon: What’s Next?

Since the official launch of Development name, Affinity @ Serangoon was just announced on 15th May 2018, we expect a hype build up as we continue to provide the latest news and updates. More importantly, the E-brochures, floor plans, and site plan will be crucial to determining the value of this Condominium at Serangoon North.

It is important to note that former HUDC estates, which tend to be huge under-built swathes of land, have featured strongly in this year’s list of awarded collective sales, with successful developers hoping to intensify the number of units by three to five times the existing capacity. This includes estates like Affinity @ Serangoon, and Riverfront Residence (formerly Rio Casa Enbloc).

If you would like to follow up on the updates of Affinity @ Serangoon, we highly recommend that you refer to the official site source here: https://affinityatserangoonville.sg. Early preview usually means you get access to early information that can help with decision making on the purchase of Condominiums in Singapore. Subsequently, you should base your decision on the floor plan layout and sizes – PSFs are important but the layout is equally important, so be sure to make informed decisions and do your due diligence before any purchase!